We will help you to get your book published

Editing and proofreading for all your academic work

Are you ready to publish your book, but have no idea where to start? Let us simplify the next stages, while you maintain financial and creative control of your work.

We provide a full suite of services to industry leaders covering all aspects of the publishing process from commission through to printed book – exactly what you need, when you need it.

After all your hard work researching and writing, you have reached the final stage. We will bring your project over the line with our editing and proofreading services for academic work. 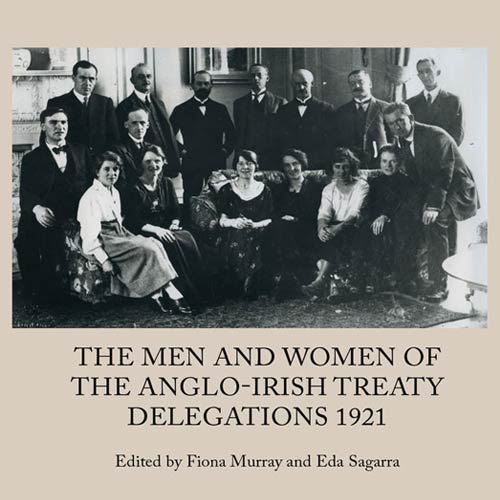 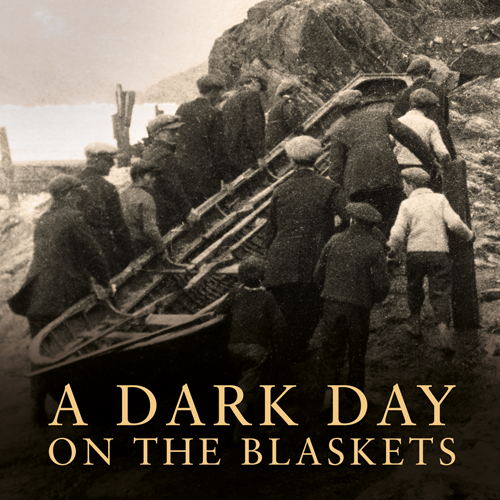 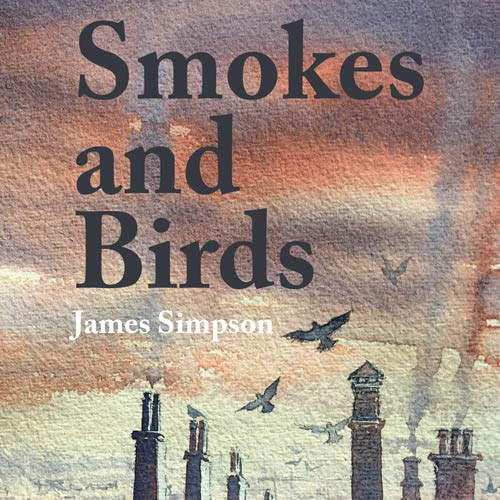 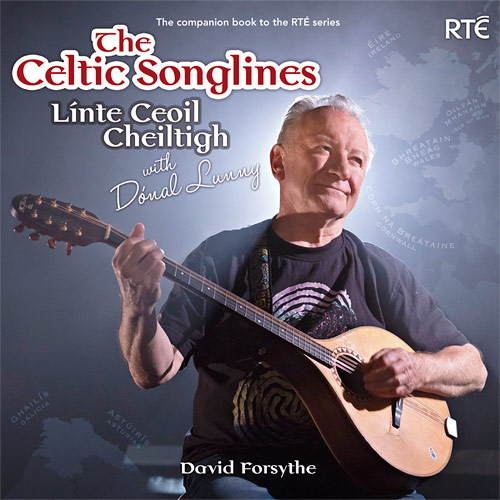 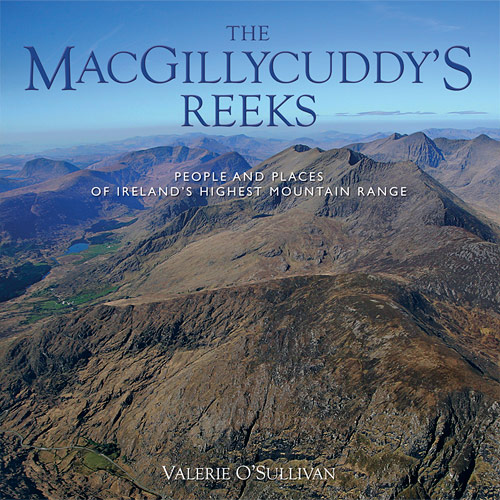 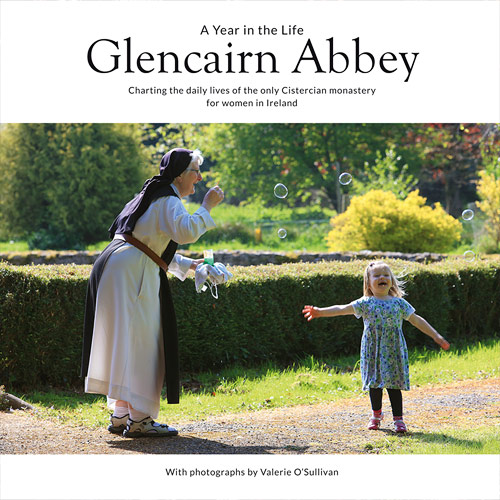 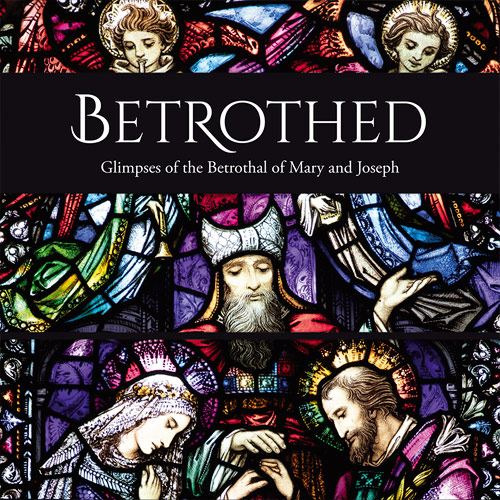 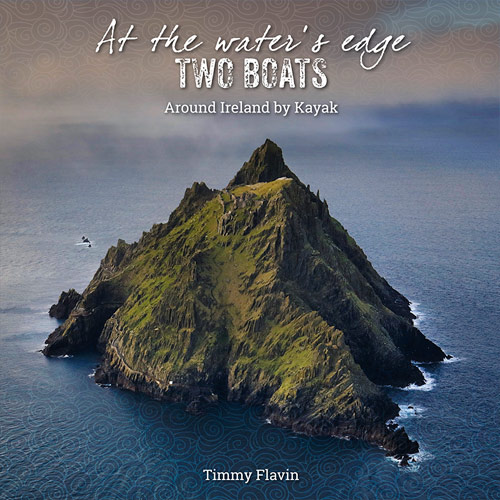 Dingle Publishing is recognised for quality, excellence and professionalism. Founded on the principle of bringing traditional publishing standards to independent authors, we are an established, trusted partner in publishing with a strong track record of success. Our heritage began with Brandon Books and now maintains as part of its mission a strong commitment to Irish authors and the people, history and natural environment of Ireland.

With a reputation for precision, we shepherd a concept from its embryonic stage right through to the printed book appearing on the shelves. We provide a full suite of services to publishers. Our collaborations include Harvill Press, Brandon Books, Collins Press, The Educational Company of Ireland, Currach Press, Irish Academic Press and Columba Press.

We are fortunate to have worked with many dynamic writers and individuals including former President of Ireland Mary McAleese; award-winning crime writers Ken Bruen and Peter Høeg; prominent politicians Gerry Adams and David Ervine; and captivating authors such as Joanne Hayes and Salman Rushdie. We are driven by the passions of our authors. 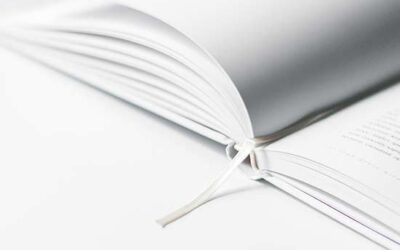 Workshop: A Guide to Self-Publishing

‘Best workshop I’ve been at in a long time!! So organised and clear. The workshop flew by and there was no fluffing out of information. Siobhán was... 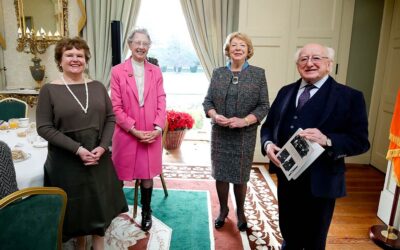 Irish President Michael D. Higgins accepts presentation of The Men and Women of the Anglo-Irish Treaty 1921

Dingle Publishing’s most recent title, The Men and Women of the Anglo-Irish Treaty 1921, was presented to Irish President Michael D. Higgins by... 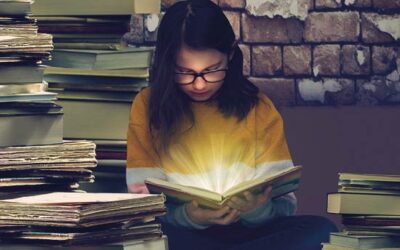 Literary and book festivals in Ireland 2022

Festival road trips are back!!!Here's a comprehensive list of literary, book and reading festivals throughout Ireland in 2022. I've done the...

“Siobhán is one of our ‘go to’ editors for any editorial job out of the ordinary, requiring
initiative and hand-holding of an author as well as the usual editing skills.”