Aristotelian Interpretations considers themes of perennial interest, offering new avenues of interpretation, illustrating how Aristotle’s thought may be creatively applied to a variety of timeless and contemporary questions of metaphysics, aesthetics, political anthropology, ethics, and theory of knowledge. The final chapter is a comprehensive survey of the extensive and penetrating influence of Aristotle on James Joyce.

His book Pseudo-Dionysius and the Metaphysics of Aquinas (2005) was described by Alasdair MacIntyre as “one of the two or three most important books on Aquinas published in the last fifty years”. His study of James Joyce and Aristotle, Allwisest Stagyrite: Joyce’s Quotations from Aristotle, was published by the National Library of Ireland in 2005. 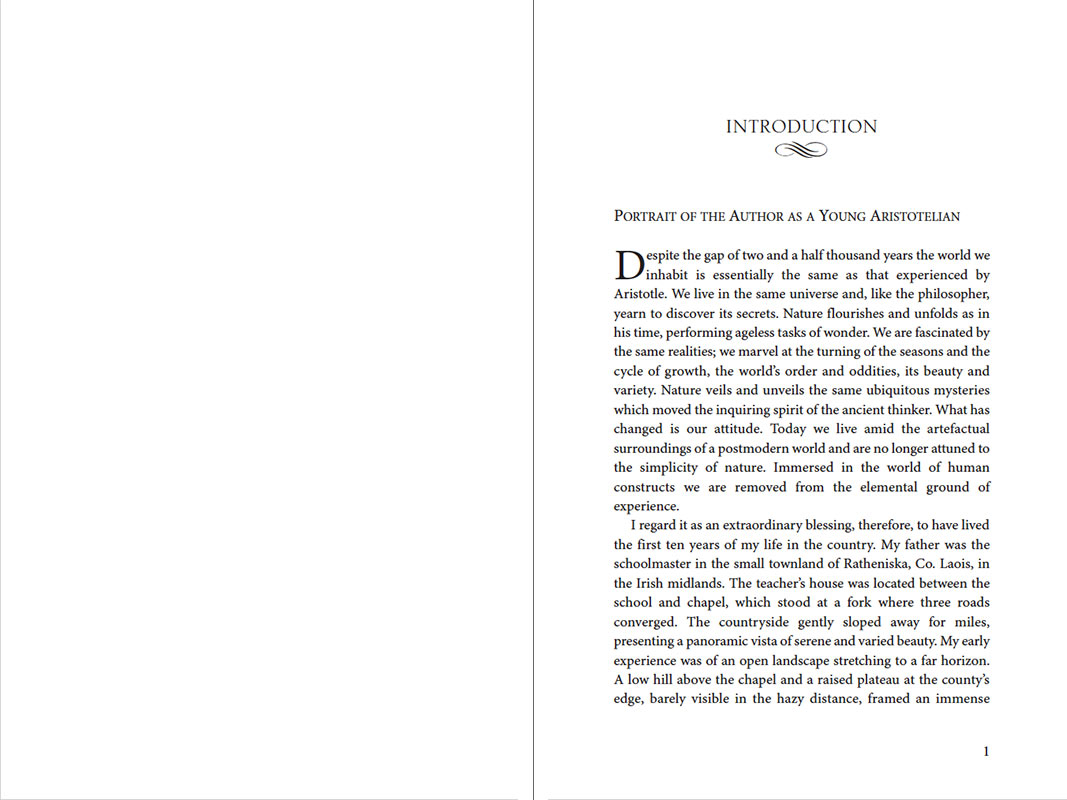 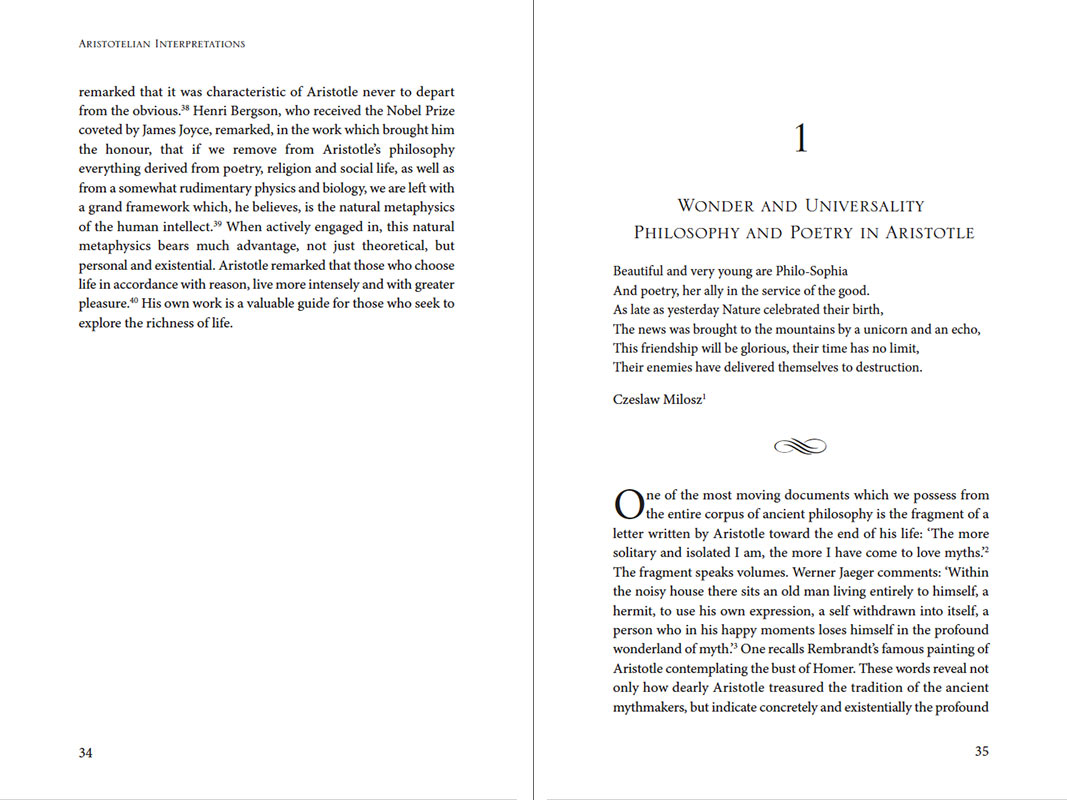 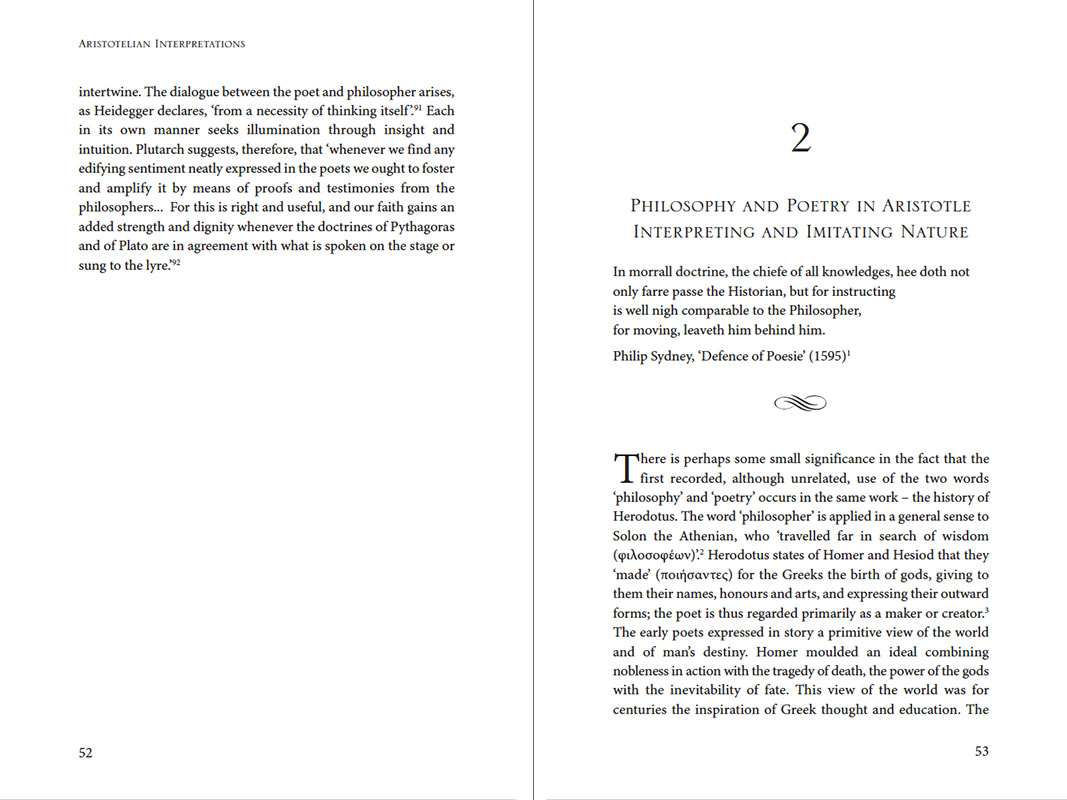 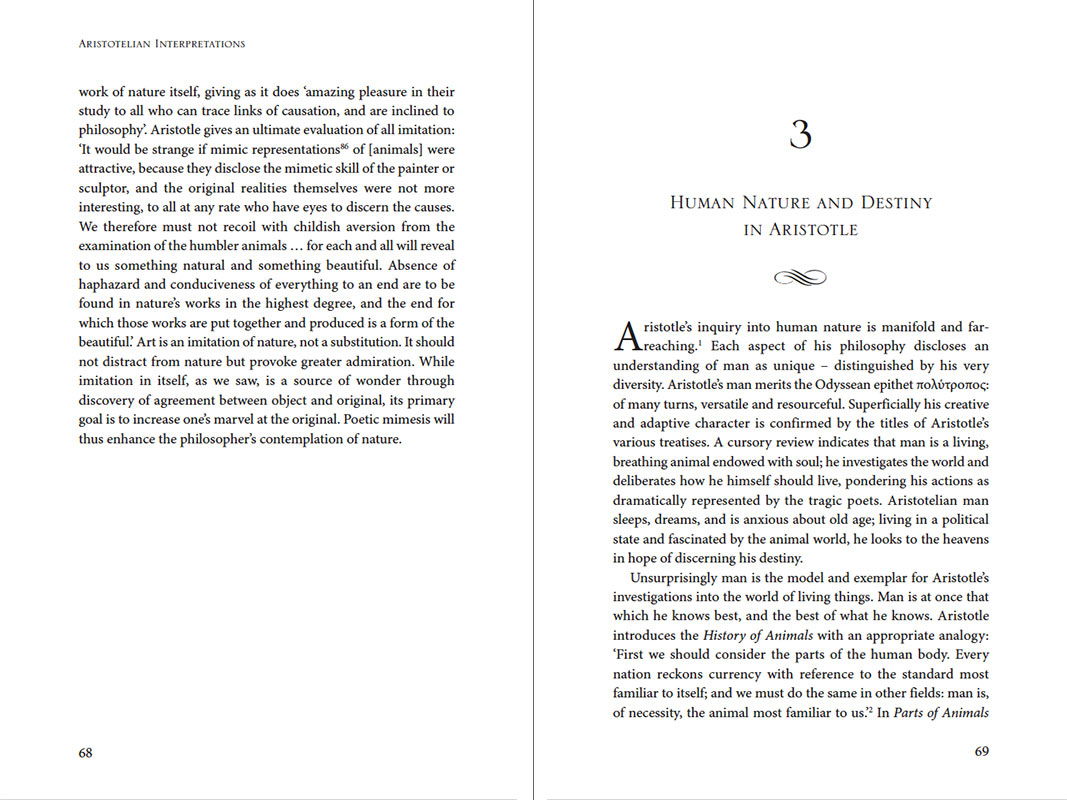 Make an Enquiry
“Siobhán is a highly experienced publishing professional offering the full suite of services for authors and publishers alike. It was a pleasure to work with her on a recent project and I wouldn’t hesitate to recommend her, and look forward to working with her again.”