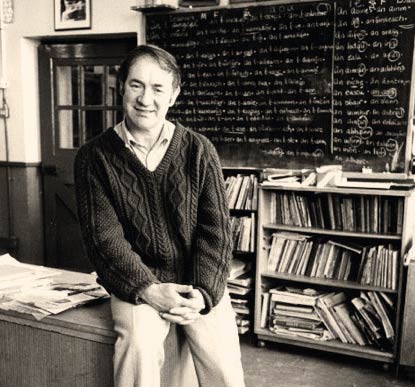 Praise for Dark Day on the Blaskets

First published by Brandon Books in 2003, Dark Day on the Blaskets is a portrait of a young woman and her times. It is also an engrossing description of a place at a turning point in its cultural history, a place celebrated in the remarkable classics of the ‘Blasket Library’.

On an evening in the summer of 1090 Eibhlín Nic Niocaill (Eileen Nicholls) arrived in the village of Ventry in the extreme south west of Ireland. One of the finest scholars in the new national movement, she had come from Dublin to study the West Kerry dialect of Irish. Here she explored the countryside in the company of James Cousins, a poet and playwright from Belfast who was awaiting the arrival of his wife Gretta (Margaret Elizabeth Cousins, who was an Irish-Indian educationist, suffragist and Theosophist, who established All India Women’s Conference in 1927.)

From Ventry, Eibhlín travelled to the Great Blasket island, spending an intense, mystical month on the island, meeting the inhabitants, whose lifestyle had changed little in 200 years, and becoming friendly with 17-year-old Dónal Ó Criomhthain.

Meanwhile Gretta Cousins arrived from London and set about spreading the suffragette gospel around West Kerry; then on 13 August she and James crossed the Blasket Sound to the island to visit Eibhlín. The day had turned foggy, however, and Eibhlín, thinking that her friends would be unable to make the trip, had decided to go swimming with some of the island girls. James and Gretta arrived at the quay just as Eibhlín’s drowned body was brought in by one of the island boats.

The author
Mícheál Ó Dubhshláine had an intimate knowledge and love of the culture and language of West Kerry, and in Dark Day on the Blaskets he has woven a compelling story around a tragic incident in the life of the Blaskets. A native of Kilkea, Co. Kildare, he was principal of Scoil Dhún Chaoin for thirty-three years before his retirement in 2003. He was awarded an Honours MA in Local History from NUI Maynooth in 1994 and is the author of two previous books both in Irish. 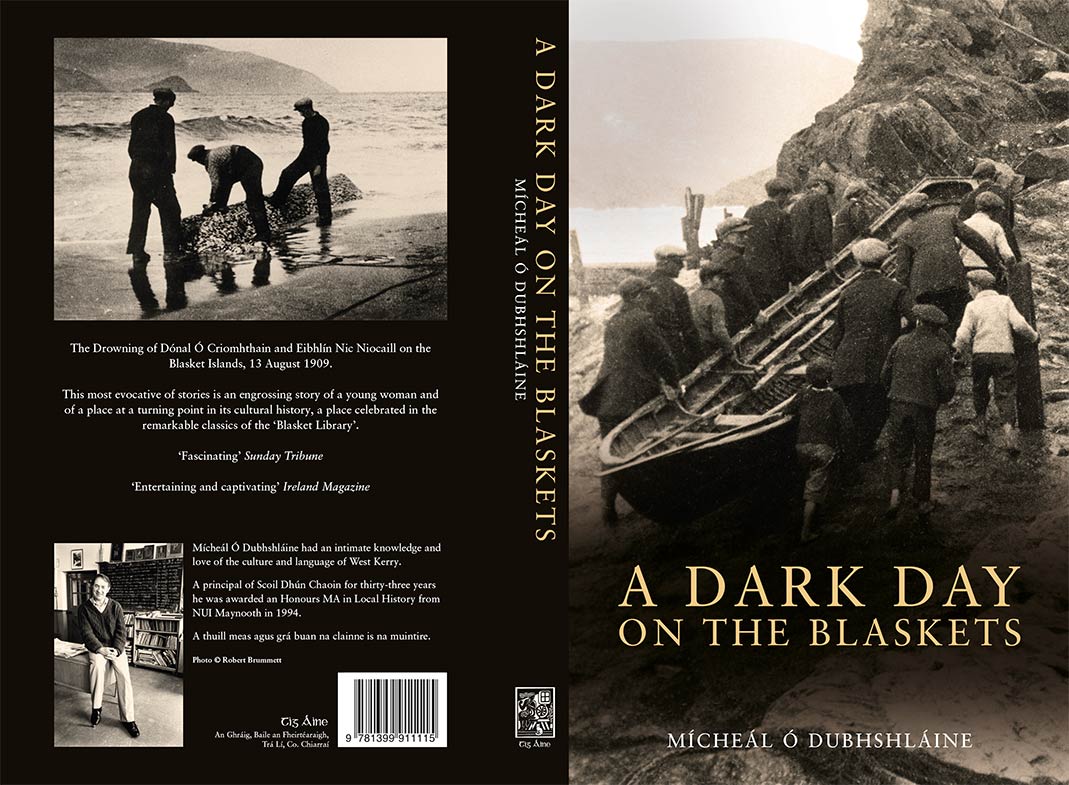 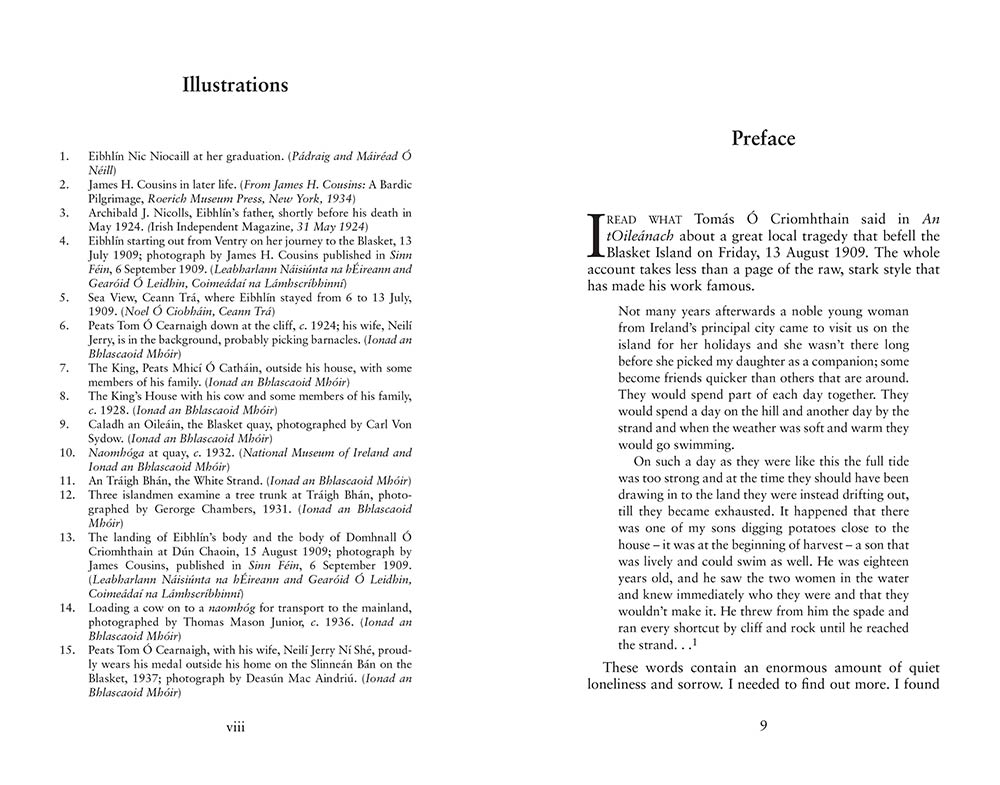 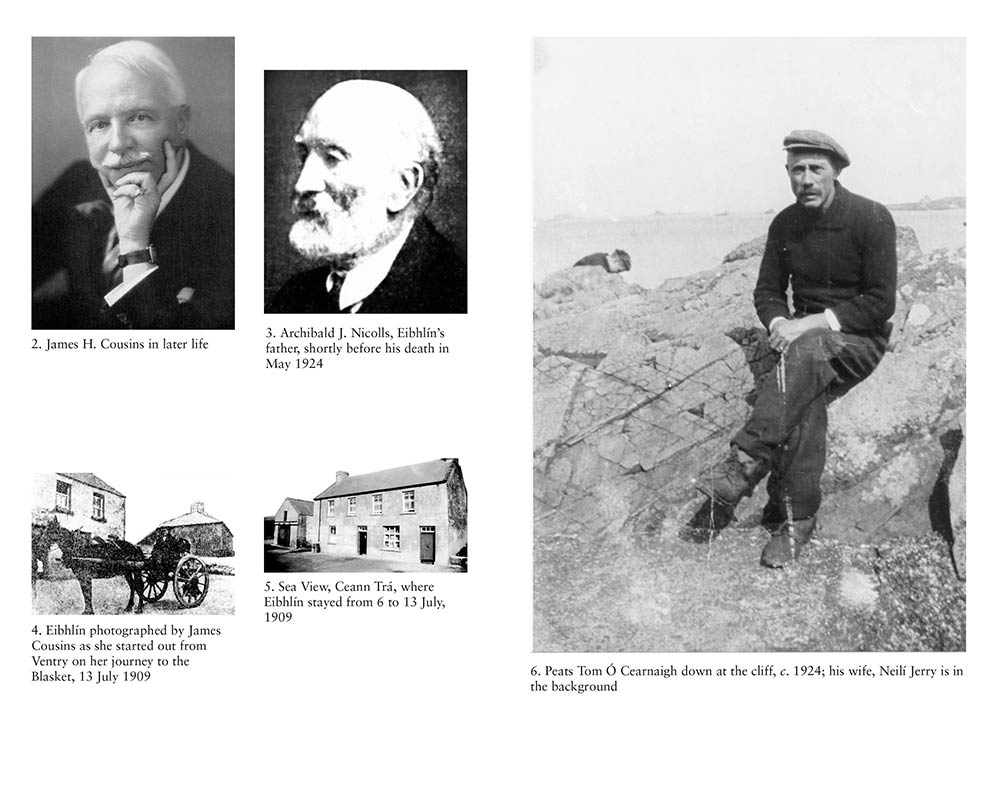 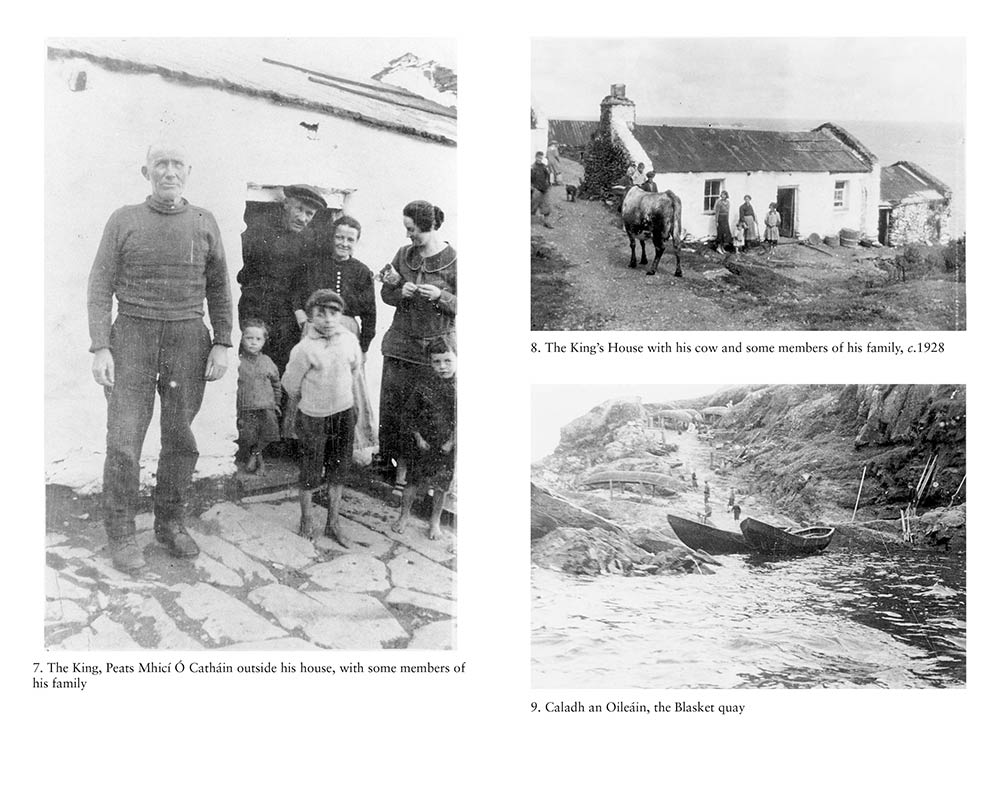