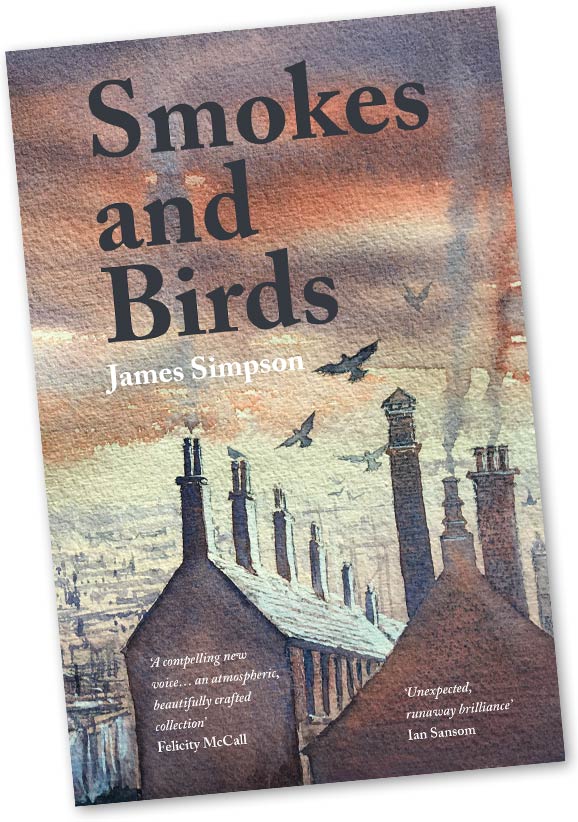 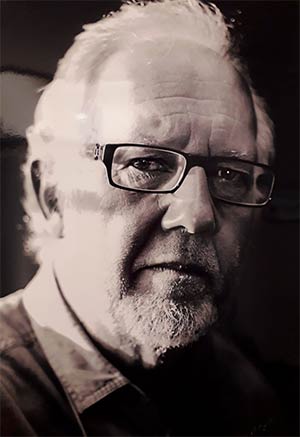 Praise for Smokes and Birds

‘…an atmospheric, beautifully crafted collection that showcases James Simpson’s acute powers of observation, keen ear for dialogue, lyrical mastery of language, dry wit and breadth of imagination. This is a collection to savour, time and again; it will linger long in the mind. A compelling new voice in Irish short story writing’
Felicity McCall

‘These are stories in which entire lives, complete worlds, are held in a reader’s mind as they read.’
Martina Devlin

‘Was ever there written a more damning inditement of the social aspirations of an Ulsterman than that he “had abandoned the glottal stop, was buying his shirts in Arthur Street”? In these atmospheric stories Jim Simpson parades before us a colourful and lively cast of characters who populate pre- and post-partition Ulster, from the glamorous drawing rooms and expansive gardens of the merchant classes, to the cramped terraces and filthy yards of working class Belfast.

These are stories that deal with important conversations, around identity and allegiance, around solidarity and probity, taking place as they do at critical historical junctures in Irish history: on the eve of world war, on the night before the signing of the Ulster Covenant.

There is a savouring of language here in this senses-filled writing, a precision and attention to detail, and a resonance in the imagery that capture the atmosphere and the concerns of the women and men of this northerly province in the first half of the twentieth century.’
Bernie McGill 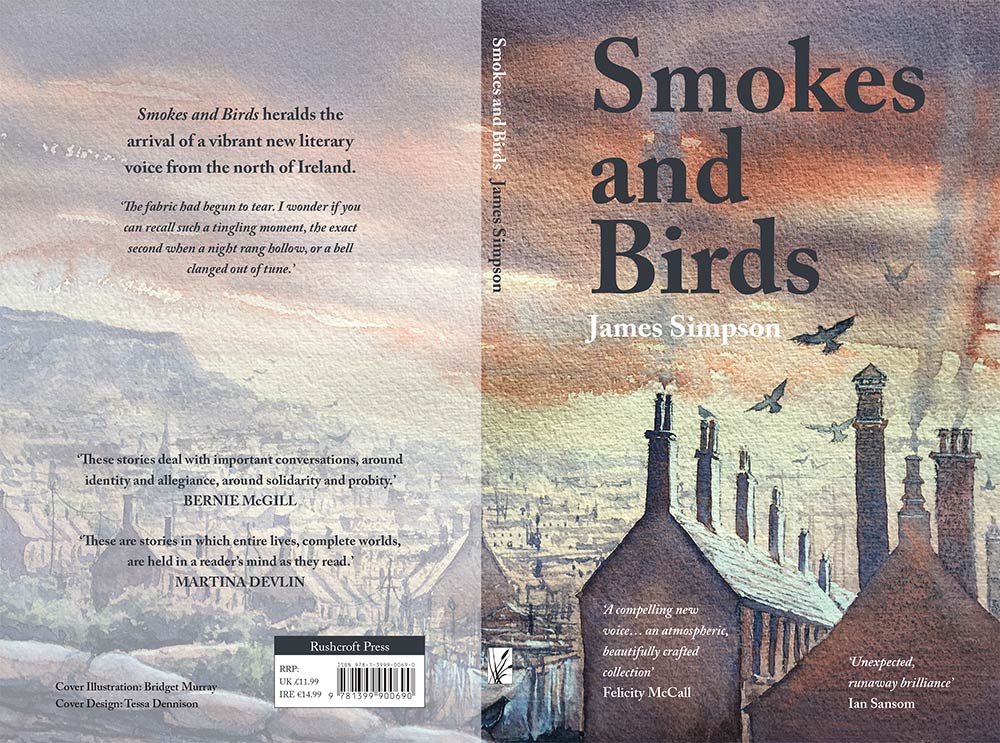 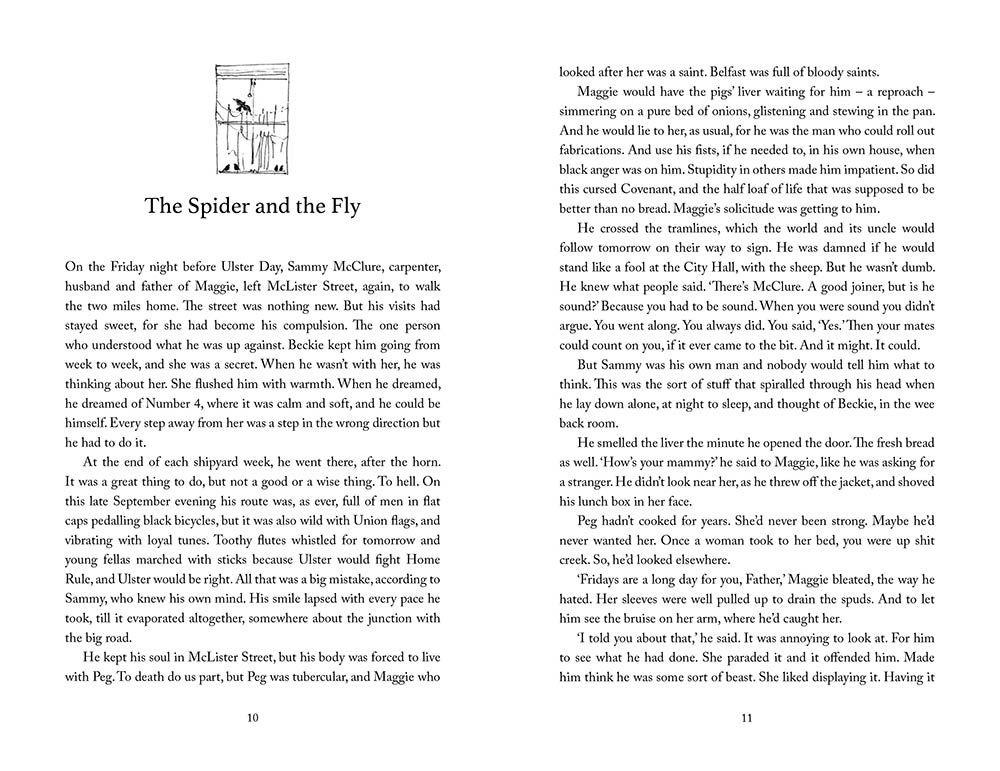 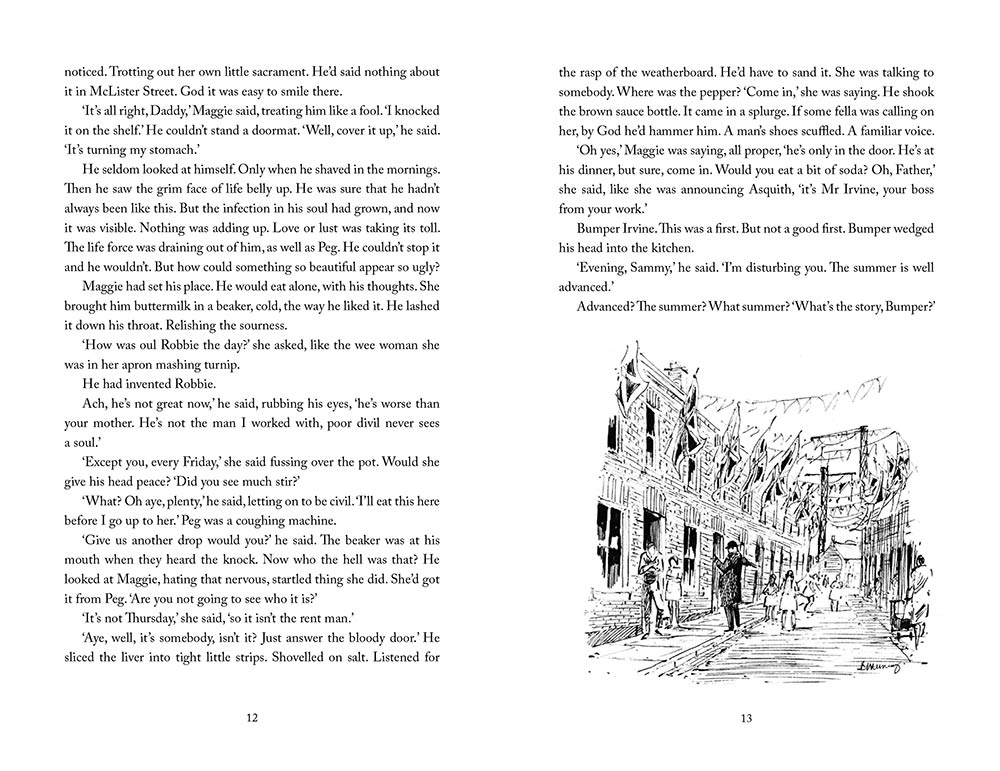 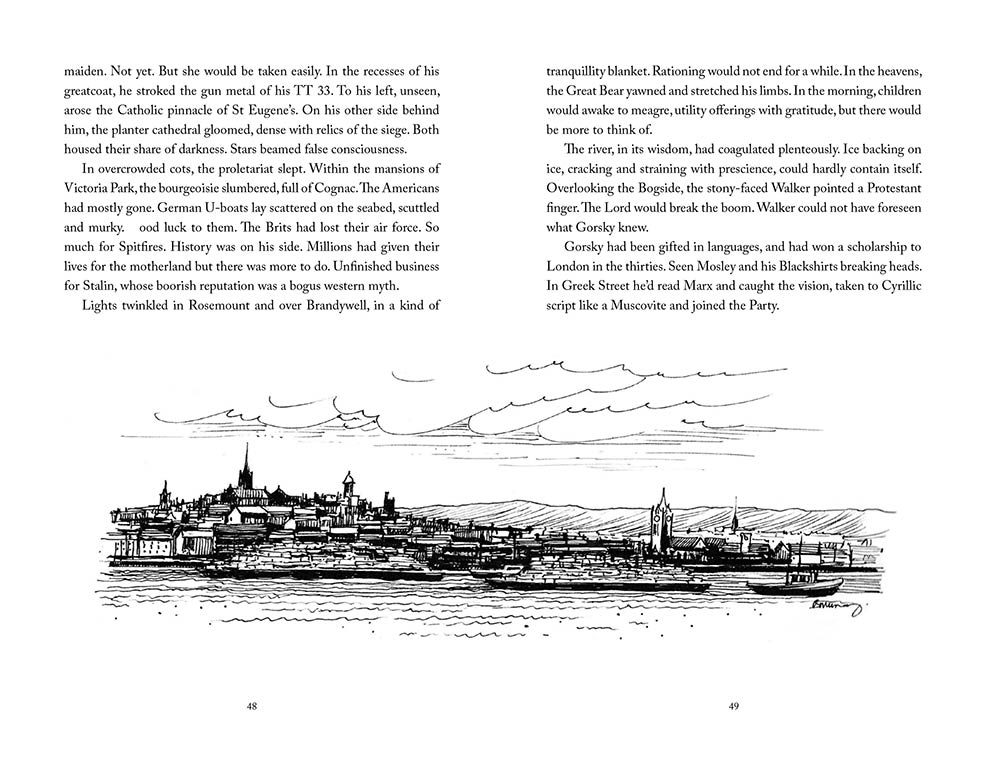 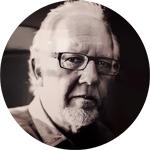 “What a joy it is to pay tribute to Dingle Publishing and to Siobhán Prendergast. From the moment I met her on Zoom, in January 2021, I knew I was in higher hands. What a bright, thorough, intuitive, experienced and business-like woman. Her two-day self-publishing course was a treat and during it I had my own epiphany. I would publish my collection of short stories, and I would do it with Dingle Publishing. And therein lay the secret. It truly was a partnership. I was committed to putting my best work out there. She was equally determined to help me succeed.”