A Journey Across Years

“In my childhood days I had a great love for writing short stories, compositions we called them back them, they would be written at home on winter evenings as the paraffin lamps gave us enough light to get our words from pencil to paper, it was the pre-electricity era so we had no interference from TV, or any of the social media attractions of today, we did have a battery radio with very poor reception but even with its crackling and muffled sound it reminded us that a world existed outside our four walls and our village.

In the years of young adult life writing became a dim memory; when the only writing done were letters home to my mother as I worked around Ireland and signing for my weekly wages.

Then later in life I acquired a computer and learned to type and started again to write short stories and got a number of them published in papers and magazines including the ever popular Ireland’s Own.

After encouragement on the home front and from members of a local writers group I decided to publish a book, as I was at the stage in life when I was not prepared to sit around getting rejections from publishers for years I decided to self publish and more or less hope for the best.

The book A Song for the Forest was a success in that I did not lose any money on it but managed to make some profit, but I always felt I should have got some professional help, as with no experience I felt very much alone and worried that I might offend some readers as a well known writer said ‘when you put any criticism into a book some people could take it personally’ even if you never met them in your life.

So, when writing a second book I decided to seek help, I was discussing this one day with a reliable friend, and she said ‘I will give you the name and phone number of someone that you can talk to and she will at least give you advice, she works in that business and has a lot of experience’.

She gave me a piece of paper with the name Siobhán Prendergast on it, later that night I contacted Siobhán and we arranged an evening when we would have a long conversation on the phone.

Following a number of discussions and texts with Siobhán I began to feel the burden of being alone with a heavy load lifting and decided that I would get her to do the copy-editing and get her professional advice and guidance for the book, a few days later with the help of my daughter Rosemarie and modern technology we emailed the script to Siobhan in Dingle, County Kerry.

From that day on I had no worry about the production of my book.

Your book is very precious not just to yourself but to your family and friends and also to all the people that purchase it. After all your time and effort putting words on paper it is worth giving it that extra push to get it over the winning line, and I had an example of that in one of Ireland’s leading bookshops, Kenny’s of Galway, when leaving both of my books in there for sale. Des Kenny just quickly flicked through the pages and said ‘this one was not edited’! To my amazement  he had spotted the difference instantly, the result of this observation was that he took in less of the ‘unedited one’, and it was also a setback to my sales-talk in other shops.

So it is all-important to give it your very best, not just in words on paper but in the overall production; if you are self publishing and would like to get the help of someone who is most supportive, and not in any way going to interfere with the flow of your words I highly recommend Siobhán Prendergast at Dingle Publishing.” 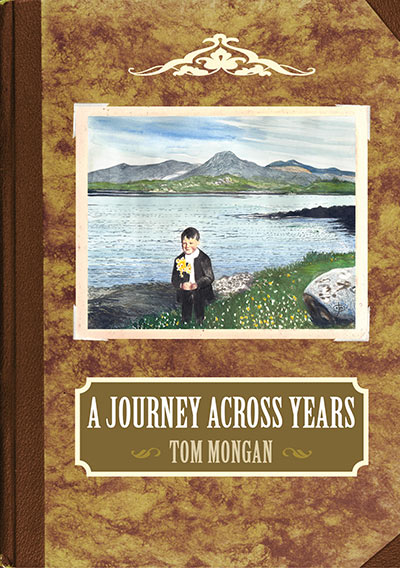 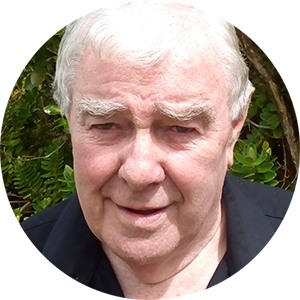