Chris came to Dingle Publishing with a book almost written, looking for professional advice as to how to move his book forward. He booked a consultantion with Siobhán and was delighted with her wealth of knowledge and the guidance and information that he received.

“Siobhán’s breadth of publishing experience and professionalism were obvious from the start of the consultation. With a down-to-earth approach, she gave a clear outline of what’s involved in a publishing project and the options available at each stage. Her enjoyment at working with writers comes through in her supportive attitude and yet at the same time I never felt any pressure to move towards any particular option.” 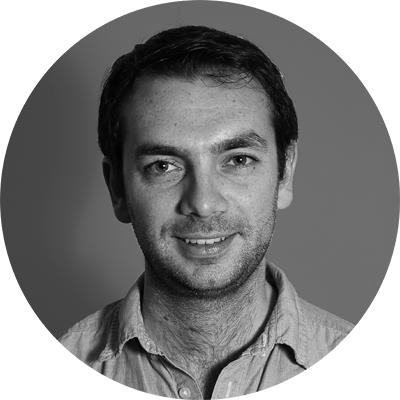 “I never imagined that I would publish a book so when the idea did occur to me in March this year (2019) I had no idea how to go about it. Then I looked at a beautiful book published by the photographer Valerie O’ Sullivan and saw that a Siobhán Predergast in Dingle was her publisher. On the 9th of March I sent her an email half hoping that she would say my idea was ridiculous but instead, within twelve hours, I got a very positive response. My bluff was called!

The book has been a wonderful success, Fergal Keane of RTÉ described it as “a magnificent publication”. I would encourage anyone who is thinking of publishing to contact Siobhán, her opinion is valuable and honest.